Lithium-ion or Lithium-polymer – Which Is Better?

It is 4 components inside of a lithium-ion battery as below.

1). positive electrode: is made from a chemical compound called lithium cobalt oxide

2). negative electrode: is made from carbon

3). electrolyte: a lithium salt in an organic solvent

4). separator: prevents contact between cathode and anode from preventing an electric short circuit

When the battery charges up, the positive electrode’s lithium cobalt oxide will release its lithium ions. Then the ions move through the electrolyte so the battery stores the energy.

In reverse, these lithium ions go back to the lithium cobalt oxide from carbon. Thus, the battery provides energy to our device. That is how the lithium-ion battery works.

The Difference Between Li-ion and LiPo

Now let’s talk about the difference.

Generally, both types of batteries have their pros and cons.

1. It has a very high energy density.

2. It lacks a memory effect (an effect that makes it difficult to charge the battery over time).

3. Cheap cost of production as compared to lithium-polymer battery

1. It has gradual self-discharge, but this does not matter too much if it is always in use.

2. These batteries are inherently unstable and also suffer from aging. Possibly dangerous. If the barrier between the positive and negative electrodes ever gets violated, the chemical reaction can make combustion.

3. Efficiency is decreased with time.

4. It is fragile and needs a protection circuit to maintain safer operations.

1. It is flexible and has a robust design.

2. It has a lower chance of leaking electrolytes, and hence they are a bit safer.

3. It has a very low self-discharge level.

1. It has a shorter life cycle.

3. The manufacturing cost is high.

So, is a lithium-polymer battery much safer?

According to the video, you can see the lithium-polymer battery can explode as well, although it has improved safety.

However, the danger only comes when it is overcharged or exposed to extreme conditions.

Although you may see lots of battery fires in the news, you probably don’t see them as much in regular gasoline cars. Yet gasoline is way more flammable. So the point is the way you handle it.

If you buy the power banks with multi-protection like Morui ones, you should not worry about possible combustion.

More manufacturers are adopting Li-poly battery cells instead of 18650 Li-ion cells. It does not mean that Li-poly one’s function is better. Just to create more compact sizes.

When you like to purchase power banks, you need to be concerned that they have substantial multi protections. 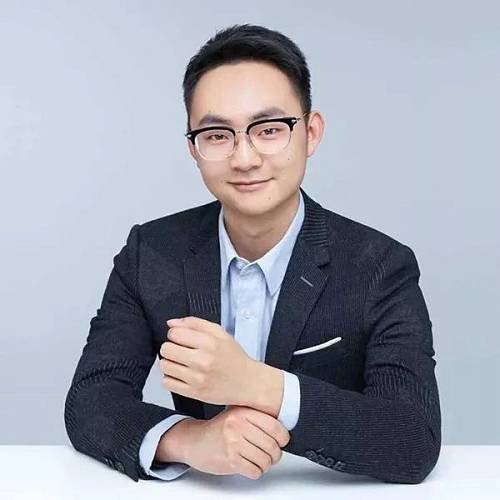 Ryan
Hi, I’m Ryan Gao, a father of 2 kids, also the content manager of MoruiPower.com. I’ve been working on consumer electronics for 8 years now. On this site, I like to share with you the knowledge related to power banks, wireless headphones, and portable power stations from a Chinese supplier’s perspective.
PrevPreviousThe Qualcomm Quick Charge Technology Explained
NextWhat is Pass-through ChargingNext

Get A Quick Quote

We’d Love to Hear from You